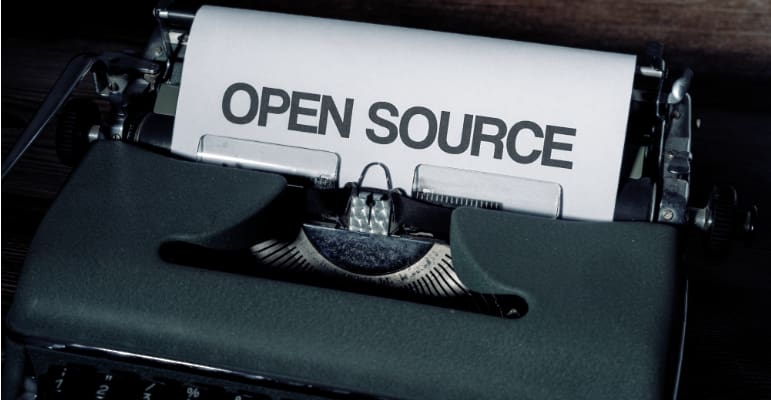 In an effort to show its support and appreciation for the open-source projects that develop and deliver web hosting management control panels, HostColor (HC) announced a donation program that supports their projects.

As a part of this program, HC will donate $1 for each Web Hosting account that uses selected open-source control panels. For clients who use virtualized server environments - VPS Hosting plans delivered from stand-alone physical servers or Public Cloud Servers, delivered from the company's Cloud infrastructure - HostColor will donate $10 for each control panel installation. For clients of its Bare Metal Dedicated Servers, the provider will make a donation of $20 to the open-source project whose control panel has been chosen by the dedicated server owner.

"The major providers of web hosting control panel software are no longer committed to providing the users of L.A.M.P. software bundle and the open-source-based applications with fair and reasonably priced software solutions," says HostColor's CEO Dimitar Avramov. He adds that the producers of the most used web hosting automation control panels have constantly been imposing unjustified price hikes and taking advantage of the users of their server automation products. "Within the last few years, during the tough economic times, a number of server automation producers are increasing the financial pressure on small and medium businesses, rather than easing it," explains HostColor's executive. According to him, those server automation producers have long been undermining the fundamentals and values of the open-source industry and L.A.M.P.-based digital economy.

"We want to raise the users' awareness and tell the small business owners that there are a number of web hosting automation panels that are distributed either with a free or a fairly priced license. More importantly, we want to support financially those open-source projects who develop server automation software," adds Mr. Avramov. His company believes that the developers of hosting control panels such as CentOS Web Panel, Vesta, Froxlor, aaPanel, Webmin, Virtualmin, Ajenti, Sentora, Blueonyx, Easy Hosting Control Panel (EHCP), i-MSCP, ApisCP, ZesleCP, etc.

Developers The list of the open-source-based web hosting control panels, included in the program is available on the HostColor.com website on the order page of the selected Cloud Hosting service plans.