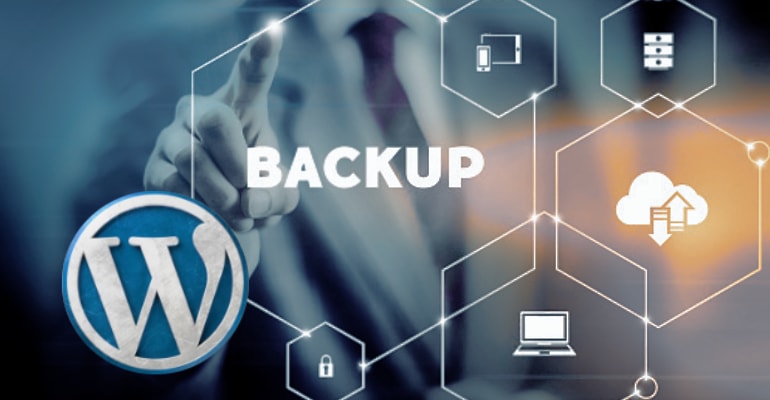 HC uses a number of tools to do backups and restore WordPress-based websites. The WP site backup service is based on the Backpuply plugin. Alongside the free backup and restore functionality, the plugin offers some premium paid features - SFTP and FTPS backups, direct backups to a redundant cloud hosting account, and WordPress backup capabilities to Dropbox, Google Drive, OneDrive, Amazon S3 or any S3 compatible storage, WebDAV, as well as automated backups and rotation of the data copies.

"We have declared that its mission as a cloud hosting service provider is to help SMBs to take control over their IT infrastructure in the rapidly changing cloud service market", said HostColor.com CEO Dimitar Avramov. He adds that there is s growing dependence of SMBs on the so-called major clouds and their corporate business models.

HostColor.com has announced Cloud Service Localization & More Bandwidth At Fixed Cost and 4 new locations for the delivery of Public Cloud Server services - New York, London, Frankfurt, and Singapore. Their opening is in line with the company's Cloud infrastructure priorities - "localization of the cloud services" and "increased bandwidth rate at fixed monthly cost".